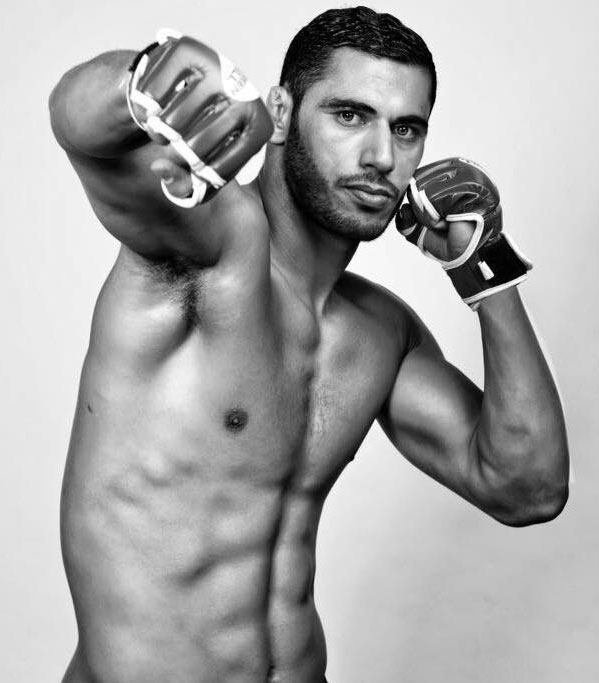 Mounir developed his love of fighting as a young man in his home country Tunisia, starting with Kickboxing and Muay Thai. He represented Tunisia in the African Championship where he won the gold medal. He also competed in Sanda Kung Fu and Kickboxing. Mounir trained in Brazilian Jiu Jitsu, Wrestling and MMA in Canada. With over 45 fights in total between Muay Thai and Kickboxing, Mounir moved to Dubai to start his professional fighting career. All 5 of his professional fights were won by way of knockout which quickly positioned him as one of the top MMA fighters in the Middle East. MMA pro record 10-1-0 live on MBC Action, Dubai Sports 1and Fox (UAE, Jordan, Bahrain)